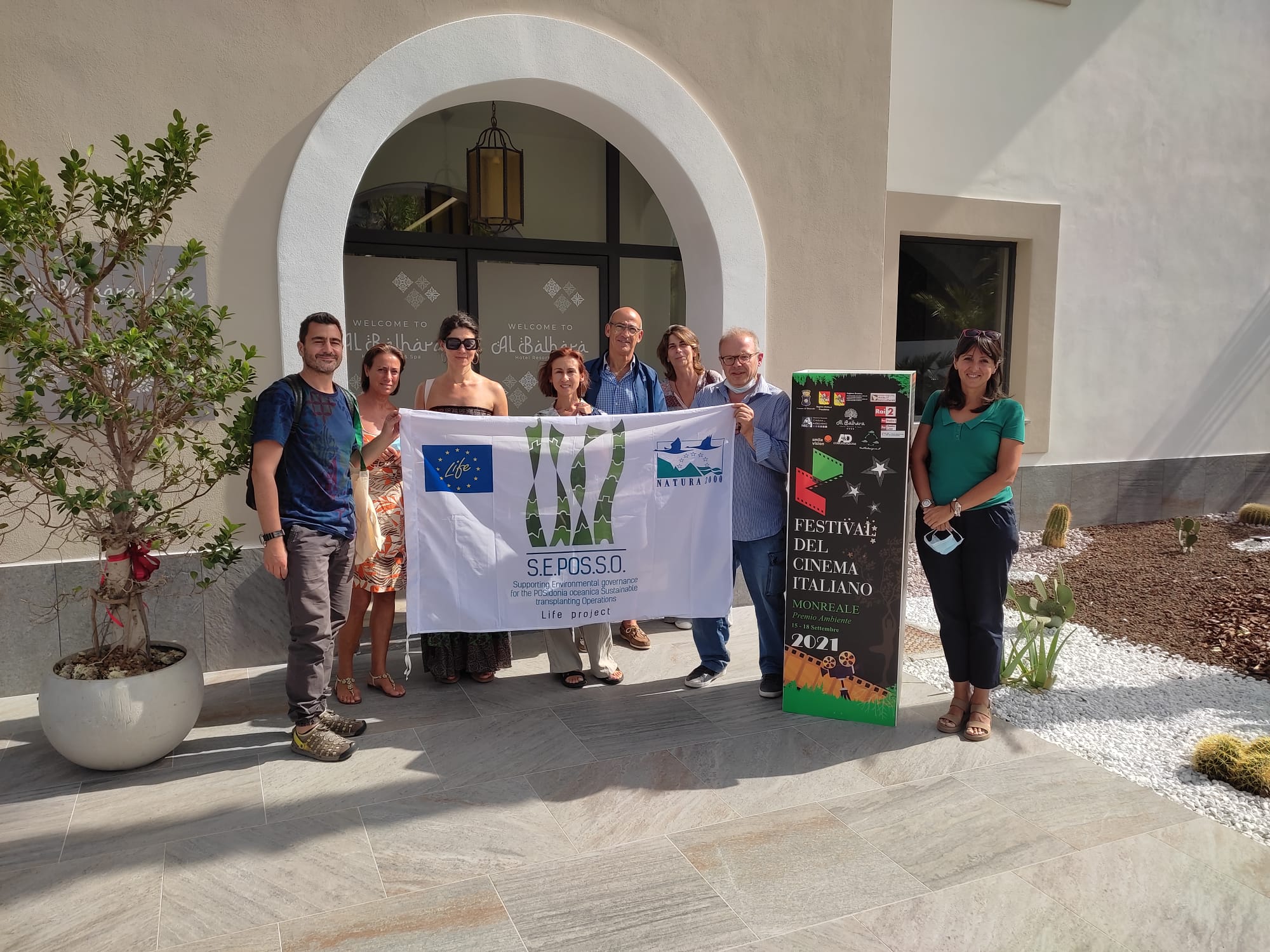 In the framework of the Project Action D.2 Communication and Dissemination, Life SEPOSSO participated on 16 September 2021 in the Monreale Premio Ambiente, organised by the Italian Film Festival, for the first time in the heart of Arab-Norman Sicily. Screenings, conferences, meetings with personalities from Italian cinema, masterclasses and a final evening with many guests characterised the event in Monreale, part of the Italian Film Festival, organised by A&D Comunicazione.

The conference was also attended by the regional councillor for cultural heritage and Sicilian identity, Alberto Samonà, and the director of the Sicily Film Commission, Nicola Tarantino.

The Italian Film Festival brought a selection of the best environmental documentaries from the two previous editions. The focus was on the Environment – a topic that is as topical and central as ever, also in view of Cop 26, the global climate summit to be held in Glasgow from 1 to 12 November 2021.

You can watch the recording of the event in streaming at this link: https://fb.watch/85viDxAFIC/